November 2.  My wife and I voted this morning.

Only 2 years ago I was quite apathetic about politics. I still don’t believe that my one single, solitary vote really counts (especially in presidential elections, with the electoral college in place). I still believe that you either vote for the Republican or the Democrat, and all votes are simply lost vote.

I was interested in the last presidential election as a social science case study.  I was disgusted in the stereotypes (once the news reporter summed up the candidates as the white guy, the black guy, the woman and the Mormon—very nice keeping the stereotypes alive and avoiding the voting issues). I hate the mudslinging that comes out.

I was disgusted when I heard that President Clinton won the vote because of the women who voted who thought he was such a good looking man, and those who voted for Mr. Change himself, Obama… now they are learning the power of a teleprompter and a smooth talker but no substance, different values and a misunderstanding of how to effect change.

But, just to lighten the mood, I’ll share two things I got in an email (both unverified)… for a laugh:

“In my many years I have come to a conclusion that one useless man is a shame,
two is a law firm and three or more is a congress.”  — John Adams 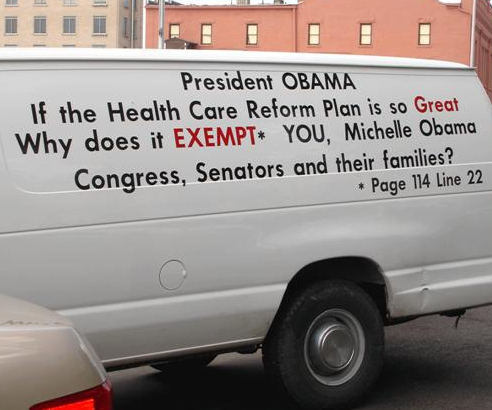 3 thoughts on “Politics: Funny or Reality?”